#NSX-T is running fastly. Tips to start working on it. 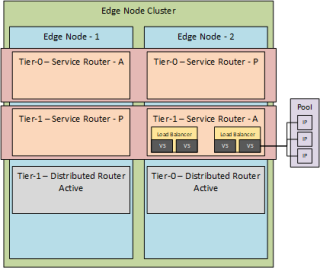 So after I looked at the installation, the fabric and routing and switching, it is time to take a look at the higher level networking functions within NSX-T, like Load Balancing. The functionality itself has not changed very much since NSX-T (compared to V), but the way that it is consumed is…Read More

Are you going to test your skills passing #VCAP 6/6.5 DCV exam? This is a great practice test from Ricardo Conzatti’s blog 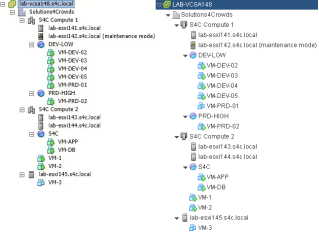 The @VMware Service-defined #firewall to monitor and filter lateral movements 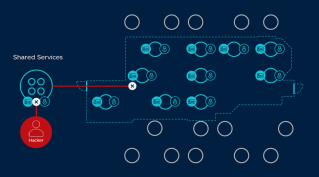 Review of the Service-defined Firewall 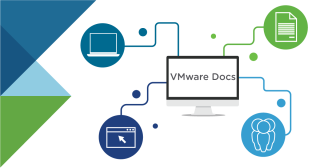 Keep up with what’s new, changed, and fixed in VMware Skyline Collector 2.1 by reading the release notes!