Today, the new version of @VMwarevSphere HTML5 Web Client Fling is out with some fantastic additions to the Developer Center! 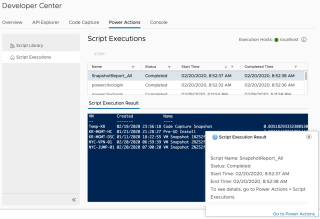 Today, we’re happy to announce the new version of the vSphere HTML5 Web Client Fling and there are some fantastic additions to the Developer Center! The vSphere Client Developer Center is an area built into the main vSphere console. This is an area where automation specialists, developers, and DevOps teams can get immediate access to

No platform can be everything to everybody 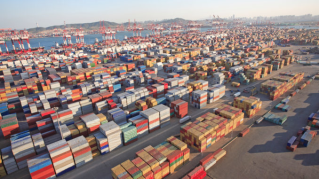 The Hyperconvergence Of Virtual Machines And…

No platform can be everything to everybody. And while there are plenty of organizations that operate at scale who create their own platforms, often using best of breed components, there are some that – perhaps because of the experience of constantly cobbling together systems into platforms – just do not want to do the experimenting and testing and weaving. They want to buy a platform.

In a critical environment (aka production) when you have to deal with networking is alway dangerous.

In my case, I caught the occasion, moving from a 5.5 environment to a 6.5, to move also from vSS to vDS. I don’t know why it wasn’t installed directly a vDS, but that was the vSphere environment that I found.

At the beginning everything seemed simple: there’s a special function in vDS to migrate all at the same moment – uplinks, vmkernel and VMs.

Well… it didn’t work at the first try. So, again, for 3 times, same incuccess: rollback because host loosing connection with vCenter.

I thought it could depend on the previous installation, so I went forward, upgrading to 6.5. My plans were to try again after upgrade. But the result was exactly the same: loosing connection and rollback.

VMware Support, that I consider among the very best of all the vendors we deal with, came in help. During a webex session we tried again the process using the vSphere tool but it didn’t work, as expected. Then trying to move just 1 of the interfaces (we have 2 uplinks per host) but something strange happened: moving on the vDS the vmK dedicated to management couldn’t talk with vCenter (in the same subnet). Support noticed that teaming method was the default one, and modified it in based on IP Hash.
Roll back, trying again: again failing.

Next test was to set the host in MM, so just moving uplinks and vmk. And again, no success. So, last try, but resolutive one: moving the only management vmk of the host in MM to the vDS. This time it worked! Since no VMs run on it I was free to move the remaining vmk and since connection was alive to the vCenter, taking out of MM (but BE AWARE, manual vMotion). Moving one by one the VMs to the host in the new switch, and it was done. Same operation on the others.

I should thank very very much support, the guy was very competent, collaborative and resolutive.

I want to report my case, upgrading a vSphere environment from 5.5.0U3a to 6.5

The versions were in the upgrade path, so I went ahead relatively confident.
As described, the complexity of the environment kept me focused on every step, prepared accurately before the whole process.
The environment was a vCenter Server Windows backed, supported by an external SSO (also un Windows) and a MSSQL Express, on a third server.

Following the steps on the official upgrade guide, I downloaded the vSphere 6.5 bundle on a separate server dedicated to migration (as it was, since I wanted to move from Windows to the appliance), and copied the migration files on the vCenter Server and the SSO one.

Starting with SSO, I found a problem. Better “THE” problem: as the migration tool stated, migration wasn’t supported on a vSphere 5.5.0U3 “a” installation.
So I had to change my plans: I would download the last verion of 5.5.0U3 (k), and ugrading the Windows machnes, and then, perform the migration as panned before.
Upgrade on SSO went smoothly,, in short time.

The real pain was on the vCenter Server: the upgrade installation screen gives you a list of the steps to complete for a correct installation. First one was SSO, the one that I did just minutes before.

Then, the critical point: Inventory service. Launching it, I noticed that as first operation the installer uninstalled the existing one. And I wasn’t so concerned, since I thought that it was a normal operation. Of course, taking a snapshot was a great idea, idea that I ignored.
The process continued until the last screen: Installation aborted: read the log files. No more info. Reading the logs, I could only understand that it could be a Java problem, but no more. In an old post, the writer found a solution uninstalling the Java machine and reinstalling from scratch, operation that I did. No result, again install aborted, Reboot of course was the first thing, but it didn’t help.

Now my idea was trying to upgrade, again in the windows machines, to vSphere 6.0.
And again, the SSO (now PSC) upgraded with no problem, instead on the vCenter the upgraded stopped because couldn’t find the Inventory Service. And in this case, installation of the service wasn’t separated, but part of the vCenter upgrade.

At this point the only solution that I had was Global Support, hoping in their help since the environment was in EoS by months (years?) and I’ve to say that they understood the situation and were very collaborative. I had some points to follow in order for them to understand better the situation, together with log analysis.

The WebEx didn’t work: I noticed that the operator was looking for the Inventory Service, that was nomore there.
Final solution that they could offer to me: unistall and reinstall the whole vSphere. But it wasn’t an option: this vCenter was connected to a NSX and a vCloud Director: I couldn’t even imagine what could happen (or, better, yes, I could: a disaster).

All these operations took more or less a week, so even if I snapsotted the machines, now they were too old.
From vExpert Slack I had a very important hint: restore a backup. I know, you’ll think now, it was so easy, and me, too stupid to not think at it, but I was a little bit in panic. I mean, everything was working (except for inventory service, that meant to me a very slow process to open the vCenter) so I was thinking how I could make my best reinstalling everything in the less desruptive mode.

So, I proceeded with a restore. The right one was exactly 7 days old, when I uninstalled the seervice. But I also thought that not so many things would change having the DB separated. Maybe networks, so I exported the vDS configuration, but I was also confident having NSX working on it.
That was the key: having a 6.0 PSC, I upgraded also vCenter to 6.0 (of course I didn’t try the 5.5 since it was nonsense, for the version and for the big trouble that made). And everything worked, and also updated because, as stated before, DB was on another server.
From this point migration to 6.5 appliance was really easy.

I want to say thank you once more, to VMware support, very collaborative on a EoS product, and to the vExpert community, that pointed me to the right direction.

I hope this post could help other buddies in my situation. 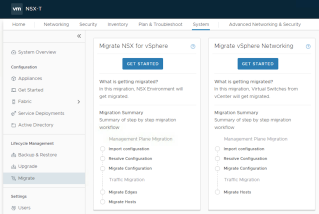 Migration from VMware NSX for vSphere to NSX-T

In this blog post, we focus on Cloud Assembly integration with @Ansible. @VMwareCloud #VMwareCloudManagement 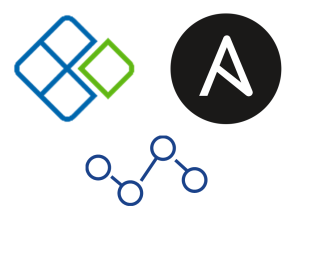 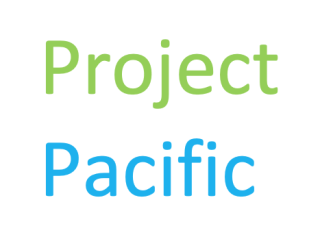 I’m sure most readers will be somewhat familiar with VMware’s Project Pacific at this point. It really is the buzz of VMworld 2019. If I had to describe Project Pacific in as few words as possible, it is a merging of vSphere and Kubernetes (K8s) with the goal of enabling our customers to deploy new, next-gen, distributed, modern applications which may be comprised of container workloads and virtual machine workloads. Not only that, but we also need to provide our customers with a consistent…Read More 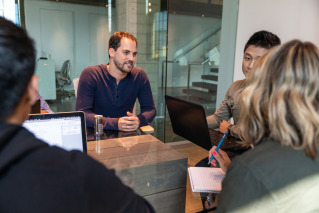 Backed by Research: Certification Results in…

If you’ve ever considered becoming VMware certified, you’ve probably already guessed that there are a host of benefits that come with certification. What you may not know is that hard research backs these hunches up. After querying nearly 10,000 credential-holding professionals, Pearson VUE’s 2018 Value of Certification survey found conclusively that earning an industry-recognized certification The post Backed by Research: Certification Results in Promotions, Raises, and Increased Abilities…Read More

Performance of Apache Spark on Kubernetes…

Apache Spark is a very popular application platform for scalable, parallel computation that can be configured to run either in standalone form, using its own Cluster Manager, or within a Hadoop/YARN context. A growing interest now is in the combination of Spark with Kubernetes, the latter acting as a job scheduler and resource manager, and The post Performance of Apache Spark on Kubernetes versus Spark Standalone with a Machine Learning Workload appeared first on Virtualize Applications.